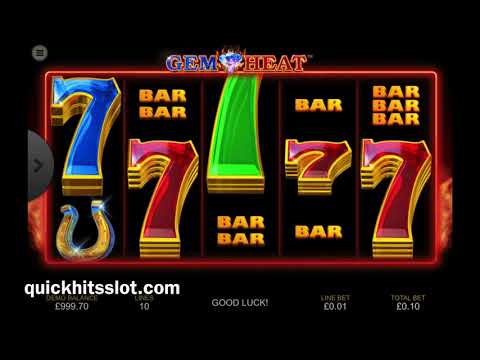 The game had an almost identical graphics style to minesweeper, even the grey tile colour.
You played as a little robot that could blow bubbles.
Everything was turned/event based: Moving or shooting would increment the turn
Bubbles would travel away from you when shot, they would pop killing enemies
There were monster spawners
A small town with a casino area
At first you only shot one bubble, eventually you upgrade it into 3.
Pretty sure it was freeware/a demo.
There was a door or stairs to go to the next area
Here's a mockup of how I remember it with 1 bubble vs 3.https://imgur.com/a/toBcflH

The History of Grand Theft Auto